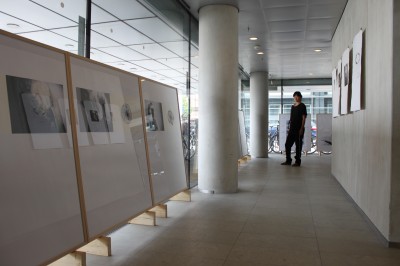 In photo, photogravure, drawings, video, text and objects, Eva Tind unfolds the material from the book eva+adolf taking it in new directions. This resulted in the solo show eva+adolf which was displayed at The Royal Library, The Black Diamond in 2011.

The photo series Gestus is a collection of photos based on the gesture of Adolf Hitler. Gestus was also exhibited on the Annual Censured Exhibition “Kunstnernes Efterårsudstilling” in Copenhagen in 2010: 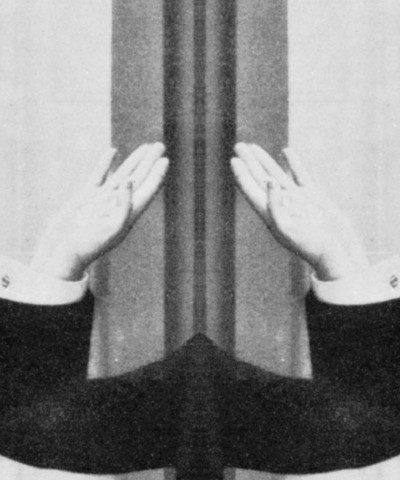 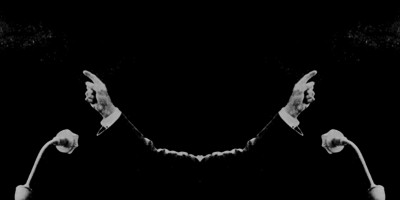 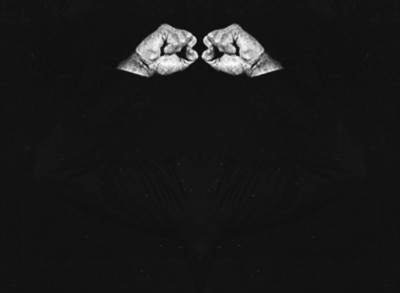 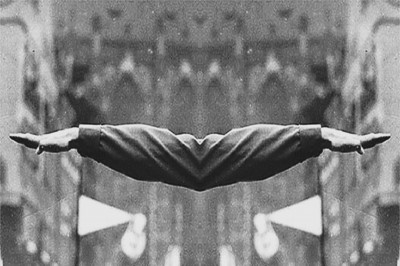 Through photos and hand drawn eyes BLONDS is an exploration of foreign adopted childrens Danish identity. The adopted children were all photographed wearing the same blond wig: 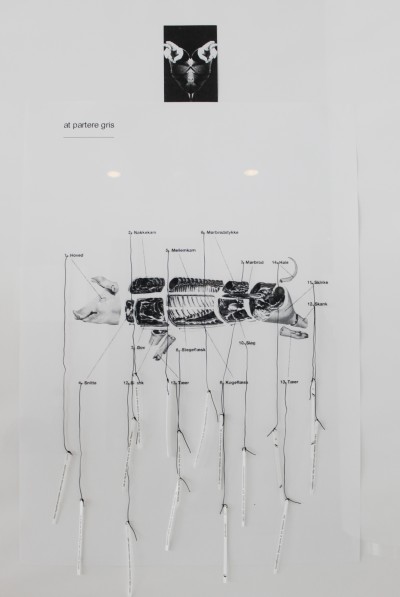