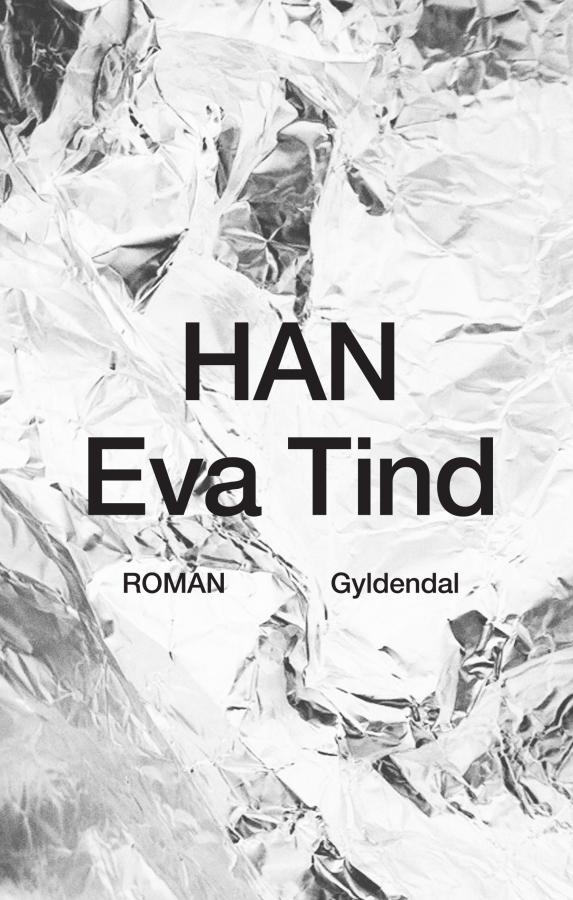 Han is the semi-autobiographical account of an adopted woman’s trip to North Korea in an effort to gain an impression of her deceased father’s homeland. The story is framed within the cold, hard facts of her journey: the daily temperature, a list of guidelines supplied by the official tour company, propaganda from the North Korean regime, descriptions of the few locations her tour group is allowed to visit, and accounts of the interactions between the disparate tour group and the few locals they are permitted to interact with. However, the author goes beyond this narrative, airing her confusion with a people who so closely resemble her yet are so different, and constantly feeling drawn to the home village of the father she never met, but is prohibited from travelling to. During these moments of reflection, she speaks directly to her father in poetic and heartfelt appeals, as she attempts to reconcile her biological roots with her social and cultural upbringing.

In adopting the style of reportage, the author takes on the role of a neutral observer, dispassionately narrating the encounters and wild speculations of the tour group: is any of what they are seeing real, or is it all just one big show put on especially for them? At the same time, the author’s descriptions of her attempts to discover some connection with the local people in a search for her biological roots, are beautiful and heart-rending; a father-daughter relationship that never materialised. The internal conflict evident in Eva Tind’s writing has been compared to Marguerite Duras, with both writers having a divided sense of loyalty to their cultural and geographical backgrounds. There are also similarities to Hannah Arendt in Tind’s examinations of people, politics and power.

Eva Tind has created a touchingly beautiful and nakedly sober work about identity, search and origin.

Han is a moving book; Eva Tind skillfully controls the language and the material with assured depictions, powerful emotions and internal conflicts. Surreal entreaties, hard-nosed existential material, suffering, helplessness; this is what adoption literature is all about.

Eva Tind takes us on a journey to the world’s most secretive country, North Korea. There, an exceptional book emerges … I feel like saying, bloody hell, what a fantastic book Eva Tind has written. Both along exterior and interior lines.

In Han, Eva Tind successfully depicts a chilling and sensory picture of the isolated nation of North Korea … At the same time Han is a beautiful and painful reflection on the adoptee’s mixed feelings regarding their childhood and their origin … The physical aching that settles in the pit of the stomach or is a constant lump in the throat and leaves dream visions on the retina, suggests to me a paradoxical shared fate between Marguerite Duras, the daughter of the colonialist, and Eva Tind, the child adoptee. They have in common the complex split that arises when two widely different worlds are a physical part of the same person, but in a homeless, detached or exiled manner. The sense of a dual belonging or the lack of a clear anchor is a part of both of them outside of their own will. It is the result of events that took place before their own will was even formed. 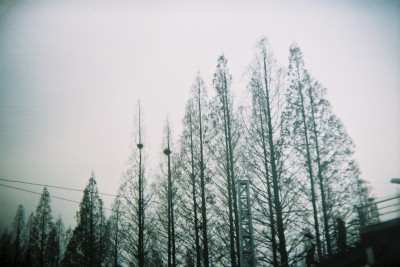 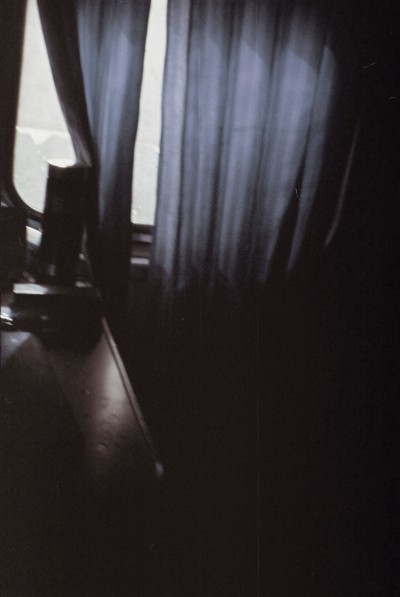 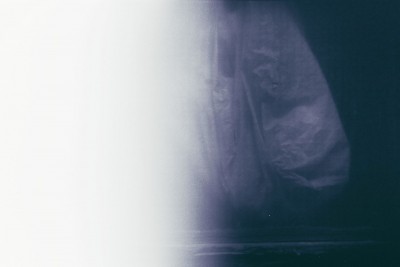