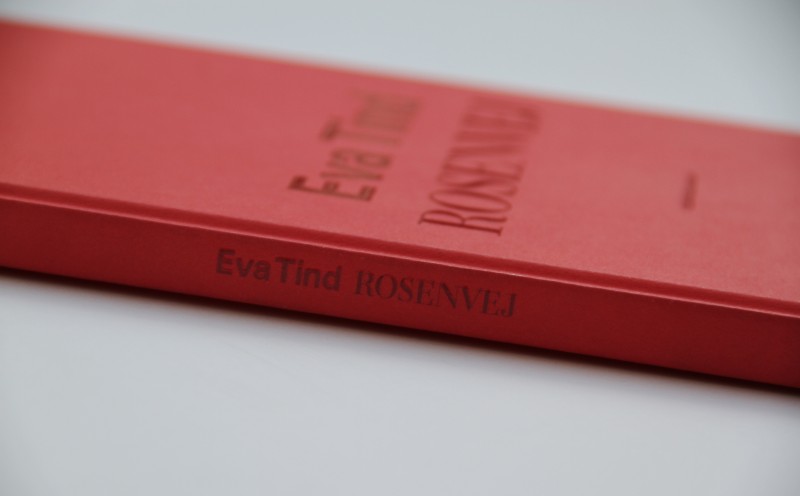 Eva Tind’s novel Rose Street / ‘Rosenvej’ is a fictional memoir of a suburban childhood in the 1970s. But Rose Street is more than just a road that can be found in a street directory, Rose Street is also an image of a road forming a link with the rest of life.

The Danish word vej means a road, a street or a path – a way between different places.  As Eva Tind says: “Just about everything is connected by ways of one sort or another – airways, for example, or waterways, so in fact I would say that, in principal, it must be possible to link together all of the places one has ever been.”

For Eva Tind, childhood memories are not set in stone, but change with the years.  Childhood memories live on, so to speak, in a person long after they have grown up.  Instead of being a place where one actually lived, a street becomes a memory that one carries within one, and that can take on different aspects as time goes on.

This novel represents an attempt to put into words those things which one senses as a child, but does not yet have the words to describe.   As with the narrator’s childminder, Mathilde, who acts as a door into a more abstract adult world, but one which is seen from a child’s point of view.

“I don’t see them as my memories.  I see them as a collective mass of memories.  Which is also why the narrator has no name.  There is a chorus of narrators speaking through this girl.  I see it as a polyphonic choir,” Tind says.

Eva Tind focuses on memories and how they can change as time goes on.

Read an English sample from the book >>here

Rose Street is a brilliantly conceived picture of a Danish childhood, the vast and simple realm that is childhood.  Everything is filtered through the hyper-sensitive, subjective lens of the little girl narrator’s wide-open receiver … this presentation of very ordinary, everyday events is punctuated by a series of commonplace disasters, small and massive, of the sort that strike all of us in real life: her older brother dies suddenly, in unexplained circumstances and his remains are stored in a blue floor vase … But Rose Street is not merely the home of disasters.  This is a childhood brimming with fantastical recollections and marvellous perceptions of the natural world … this is lyrical prose, and remarkably fine lyrical prose at that.

Passage after passage of impressively assured prose. Rose Street is to some extent reminiscent of Josefine Klougart’s first novel, Rise and Fall.  These two books describe parallel upbringings in provincial Jutland.  But Eva Tind’s writing is more condensed, more assured.  There are many smooth transitions and lots of images of nature in Rose Street, the book’s nameless narrator seems to glide smoothly through her own childhood in an enchanted soap-bubble.

The writer’sRose Street is a path through life, one which begins at birth and runs through childhood’s provincial town in east Jutland and its suburban streets and on into dawning sexuality and departure.  This book’s definite strength lies in the many fine passages featuring characters from the town; visits are paid to relatives in the country, the delights of the gardens are minutely rendered and incidents with friends meticulously described.  The joy in the words and the rich, prolific detail of the lists is contagious.  This trip down Rose Street, through a childhood in the Danish provinces, is a beautiful literary ramble, in which the quiet dramas of suburbia are deftly and sensitively presented.

A PHOTO THAT INSPIRED ME WRITING THE BOOK 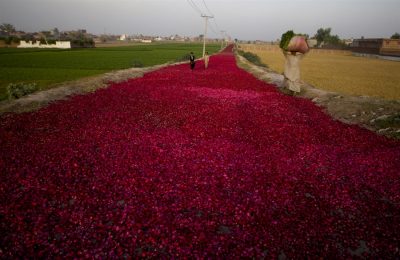